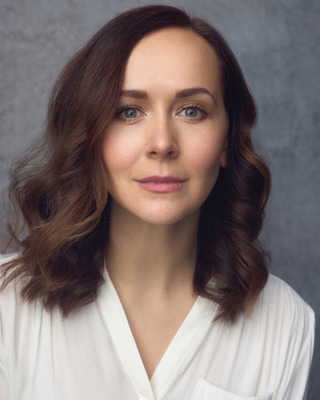 Savannah played Glinda in the London production of Wicked.
Her West End theatre work also includes Chariots of Fire, Mary Poppins, Gone with the Wind and Aspects of Love. She has also appeared in various TV dramas including Holby City, Playing the Field and a film adaptation of The New Testament in the USA. Most recently she completed filming My Dinner with Hervé for HBO.

Savannah considers herself to be a peanut butter connoisseur!